After my last post, we left Maine, blew through upstate New York, and spent a few days in Southern Ontario, mostly visiting relatives and briefly reacquainting myself with my hometown of Toronto.

It turns out I have a lot of really cool relatives! My family left Southern Ontario for the prairies when I was 11, and for California when I was 14, so I never really got to know most of my cousins and other relatives, who now number approximately 235. Or is it 350? Who can possibly keep count? There, it just grew again. (Congratulations on the new baby by the way.) As if that wasn’t enough relatives, two of my wife’s siblings (all from California) married Canadians from southern Ontario, moved there, and their families are growing there as well. (Congratulations on the new baby by the way.)

Having left Canada with our passports tucked away for awhile, I’ve had a chance to think of the things I will miss most about Canada, and things that I will not miss.

THINGS I WILL MISS ABOUT CANADA: 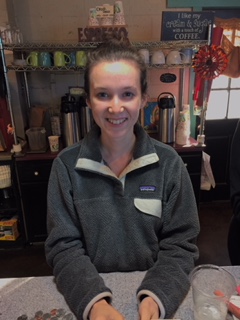 BUT WHAT I WILL MISS MOST ABOUT CANADA IS CANADIANS: 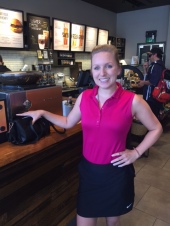 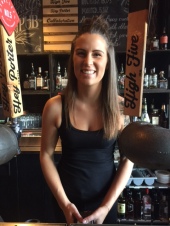 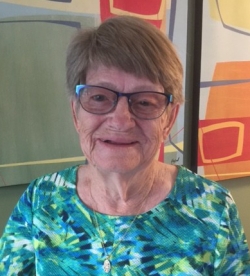 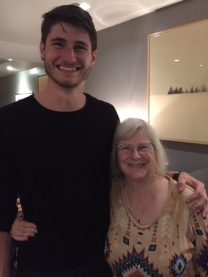 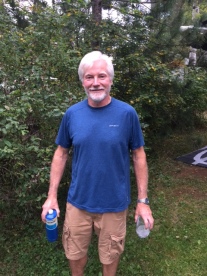 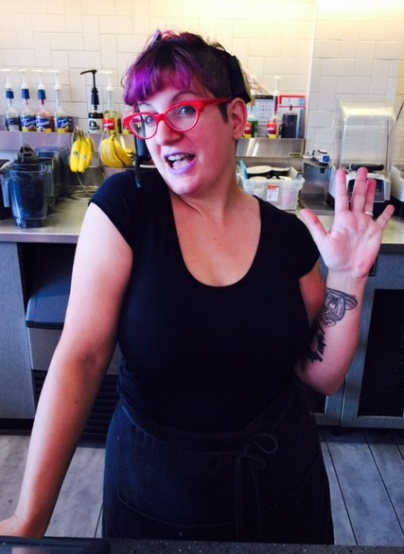 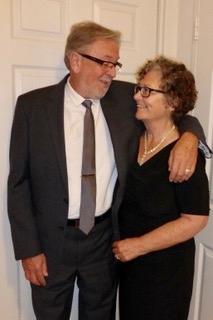 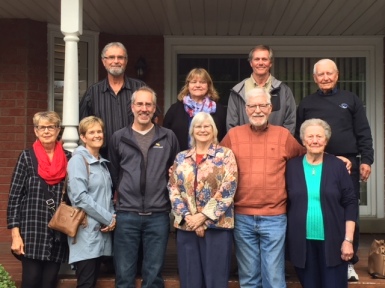 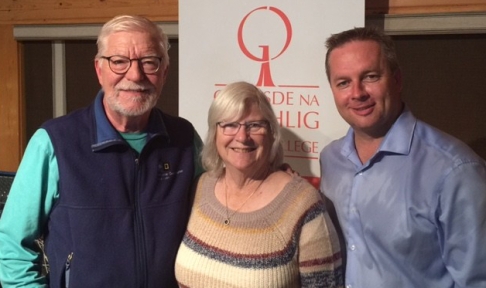 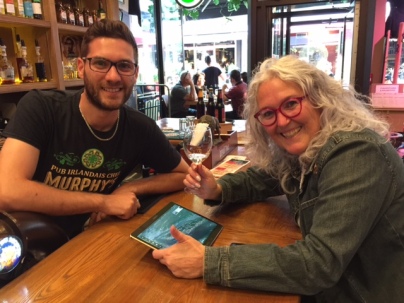 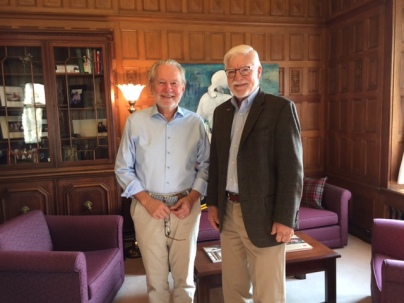 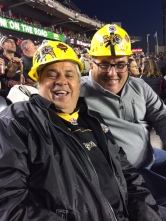 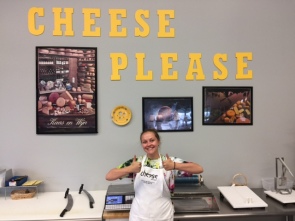 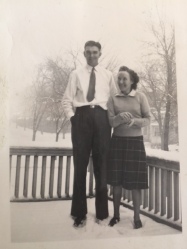 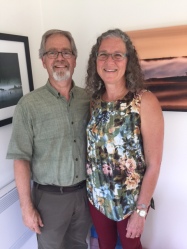 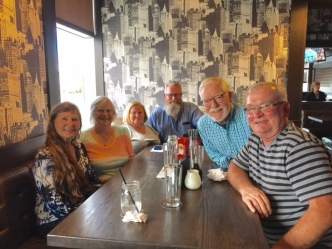 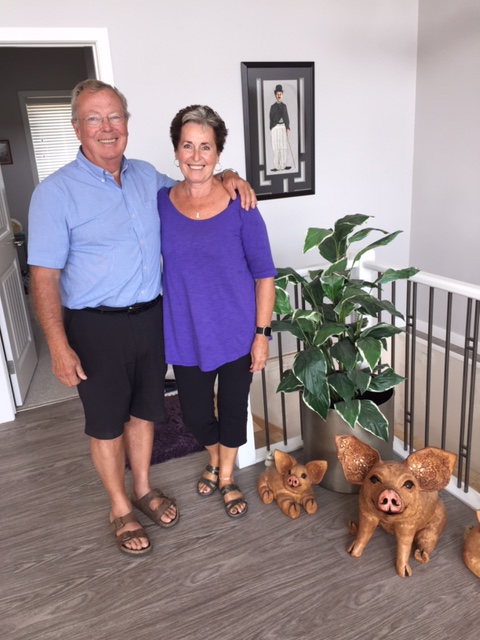 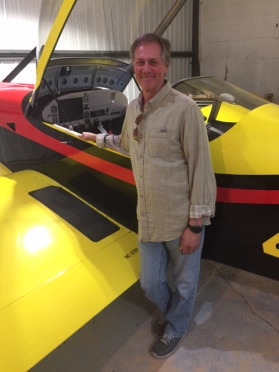 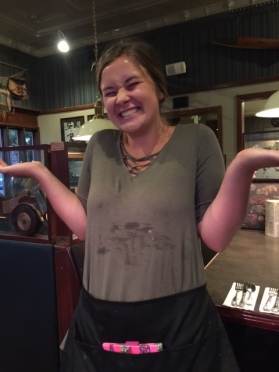 5 thoughts on “Dispatch from the Field: What I will miss about Canada”