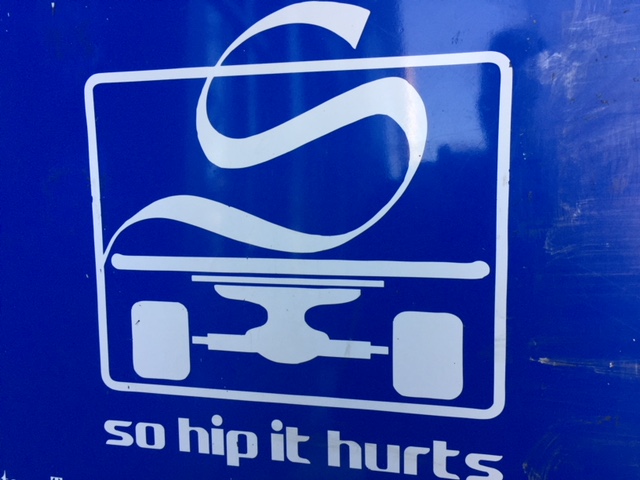 Driving across country, you see a lot of forgettable signs, but some stand out:

Some try to cajole us to better driving habits by appealing to our vanity: “Road Rage Causes Wrinkles.”

Or “Motorcycle Helmets Make You Look Smarter.” Not sure that one would be effective with most of the Harley crowd I see.

Some signs are popular with families playing the ABC game:

Parking meters do not often cause one to smile, but someone carefully wrote this post-it and placed it on a Portland meter:

Isn’t that just so Portlandia?

Speaking of parking, too many signs can be a money-maker for cities. I was once towed from a parking space in San Francisco that had so many signs plastered up and down and all around the meter post, I apparently failed to see the one that actually applied on a Monday between 11am and noon, when the moon is in the seventh house and Jupiter aligns with Mars. The barber in the shop in front of which I had parked smiled and told me it happens all the time.

There are signs advertising cannabis all over the West Coast, but the sign I never thought I would read was the large one on a field adjacent to I-5 near Eugene OR: “Pot Farm For Sale,” complete with phone number.

The Just Say No crowd still has its adherents in Maine: 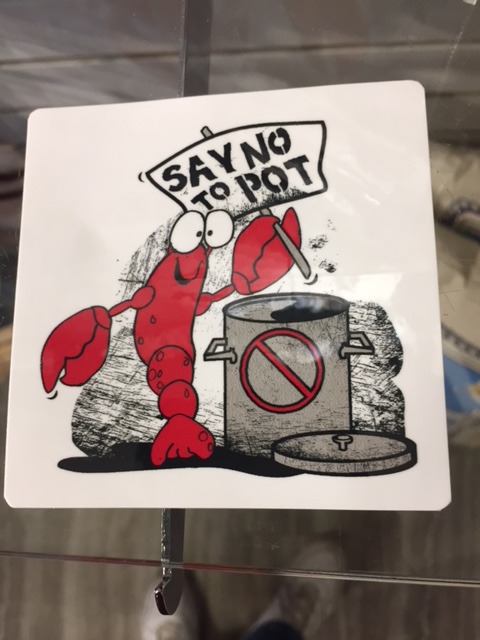 Gratuitous “butt” reference for the grandkids:

Finally, I wonder if the Oregon DOT won the humor award at the National Road Sign Makers Conference when they decided to juxtapose these two Oregon town names on the same sign:

3 thoughts on “Dispatch from the Field: Signs”