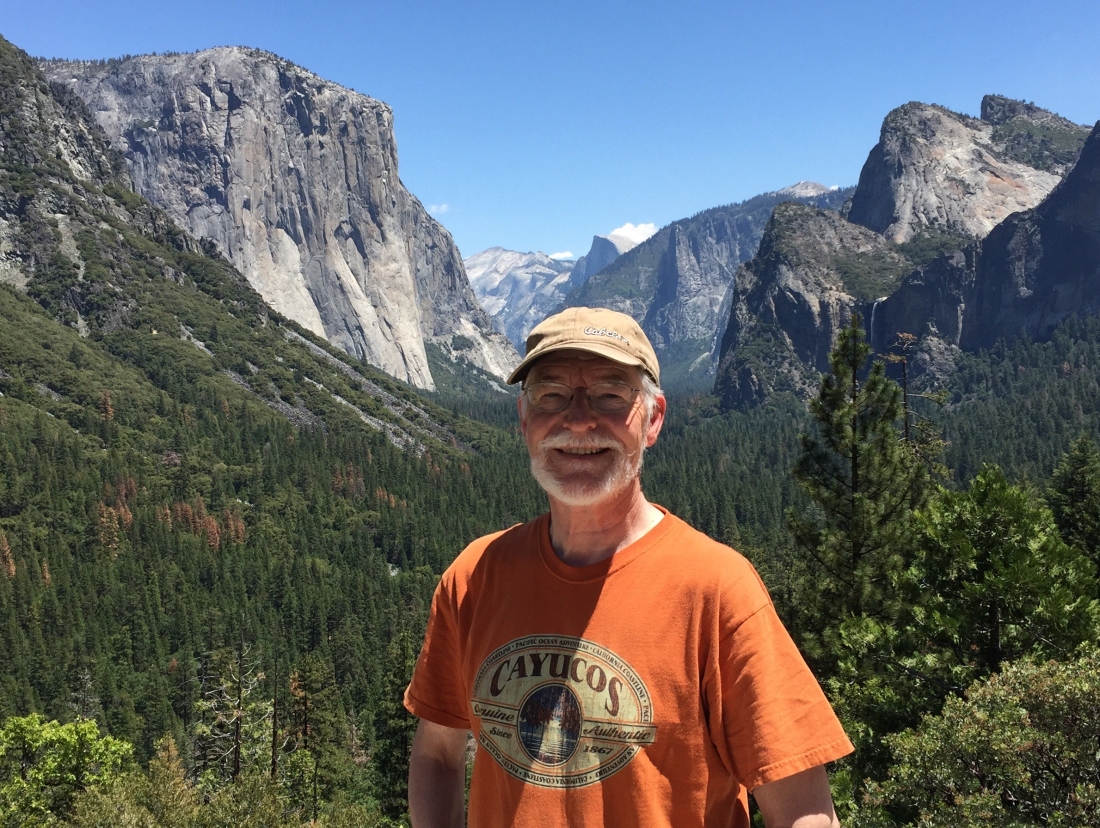 This blog was never intended to be about me. It was about all the interesting people I met, and things I saw and experienced, while traveling around North America in a motorhome towing a Jeep. Unfortunately, cancer de tongue intervened last summer, and way, way too much of this blog since then has been about my cancer journey. When I was found to be cancer-free, I was looking forward to never having to write about me again.
Alas, as readers of my last post know, cancer-free does not always mean free of cancer. I am the proof.

To those who read this blog to find out what fun things we have been doing lately, stop now. This post is not that. 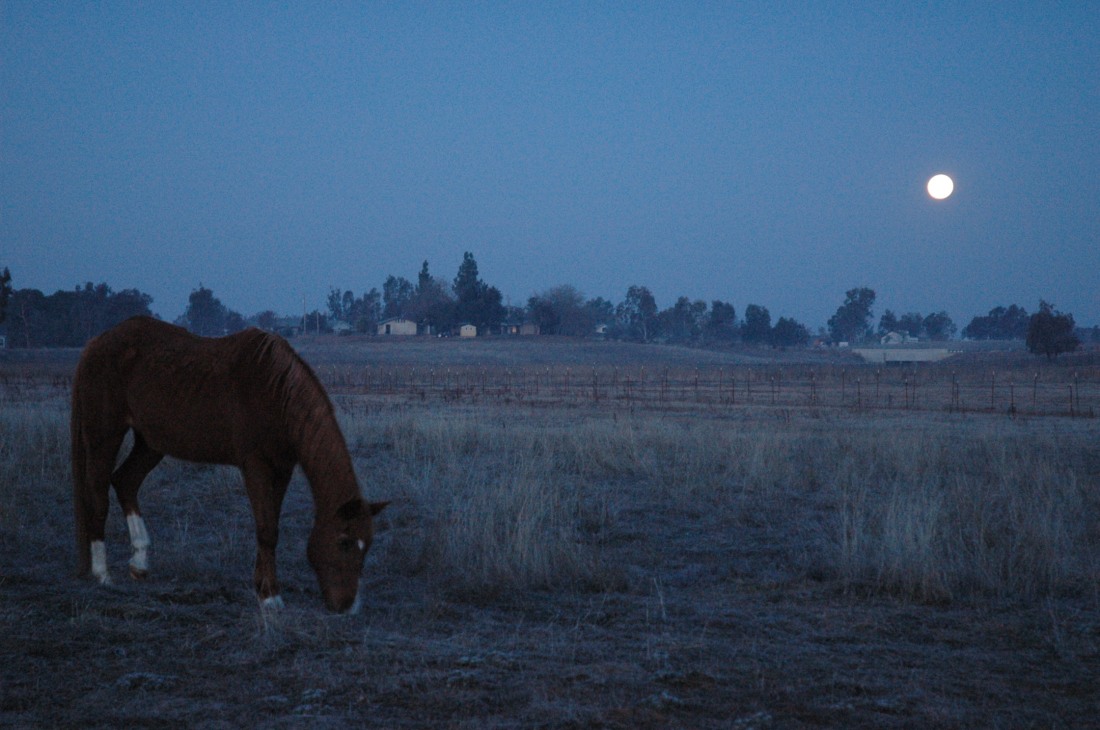 To those who know me and want to find out what is happening with my second round with cancer, here is more information than you could rationally want to know. Feel free to hit the delete key. I support your decision and, frankly, will never know. 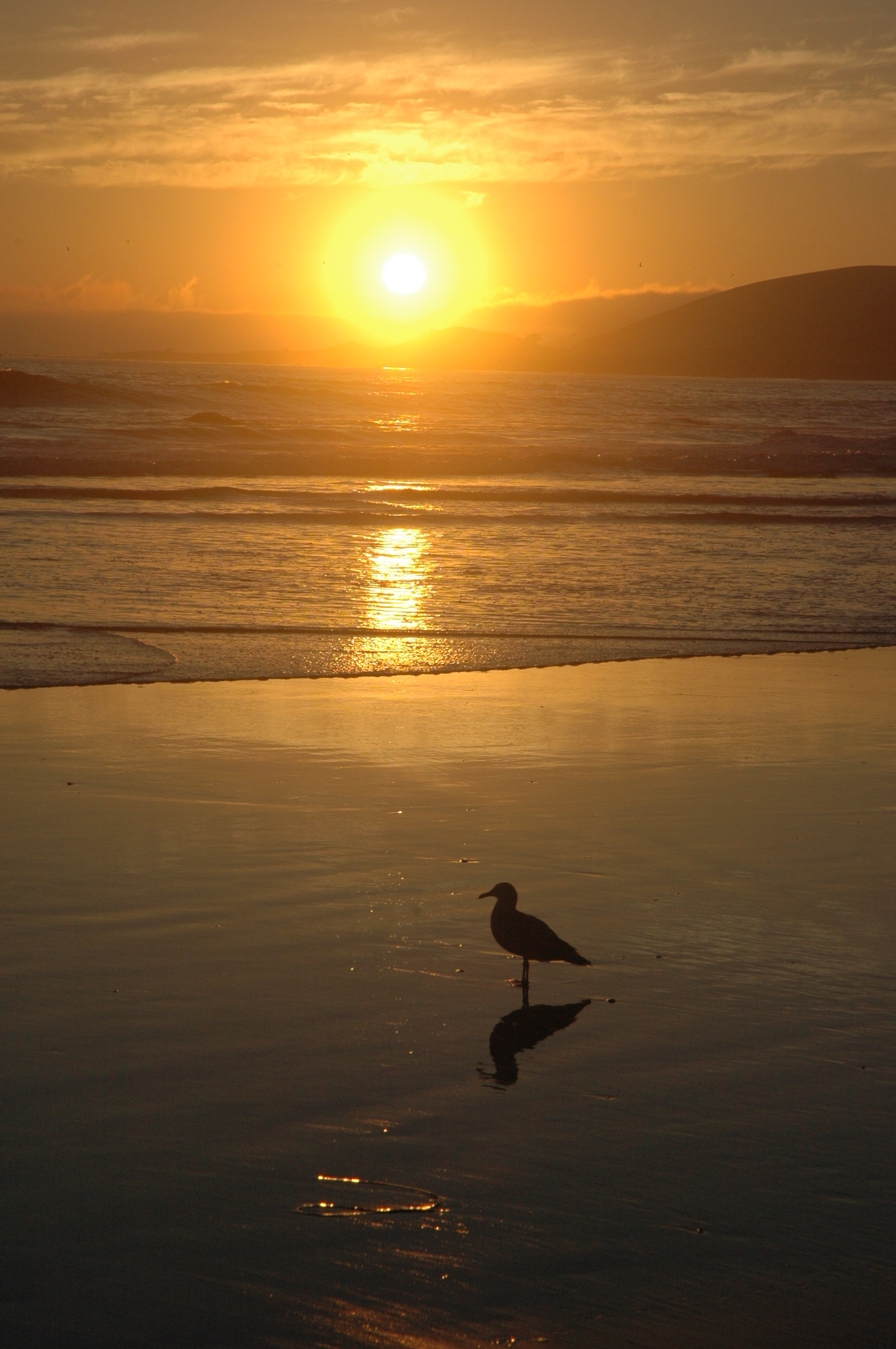 One week ago, a biopsy confirmed that I have tongue cancer once again. On March 5, one-half of my tongue will be removed (a hemispheric glossectomy), and replaced with tissue from my arm to fill in the part that is missing (a “free flap reconstruction”). The new portion will have no function other than to exist. It will not move on its own, there will be no muscles in it, no taste buds – it will simply go along for the ride, but there is a medical consensus that it is better to have it than not. They will also perform a neck section, basically removing the lymph nodes in the neck. 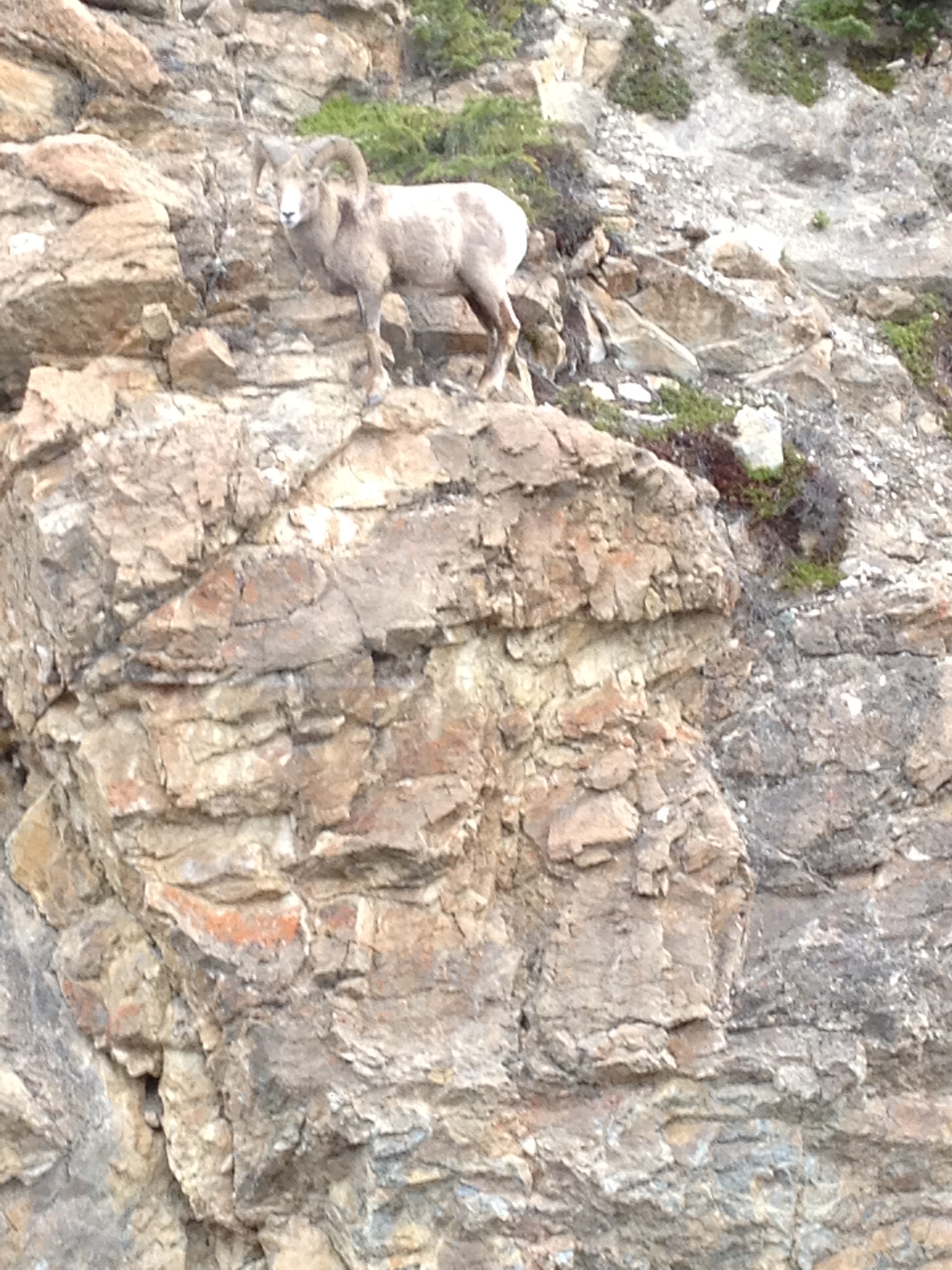 The surgery will last about 8 hours and I will remain in the hospital about a week. The reconstruction will be done through the neck, and to avoid problems with swelling they will do a tracheotomy so I can breathe regardless. The trake will likely come out before I am released from the hospital. I will have a feeding tube for about a week or possibly more. A speech pathologist will be actively involved in my recovery, mostly to help learn how to swallow again. Speech comes later. I will have no voice for the first 2 or 3 days. After that, I should be able to mumble; within 2 or 3 weeks I should be able to communicate intelligibly. There is a lot of variability in how people recover from this, but I am hopeful that I will be able to articulate and enunciate almost as good as now, but there is no way to know. There is a separate recovery path for the arm since they will be removing not only skin but also an artery. Typing may be a one-handed process for a while, but ultimately it should heal well with some physical therapy. 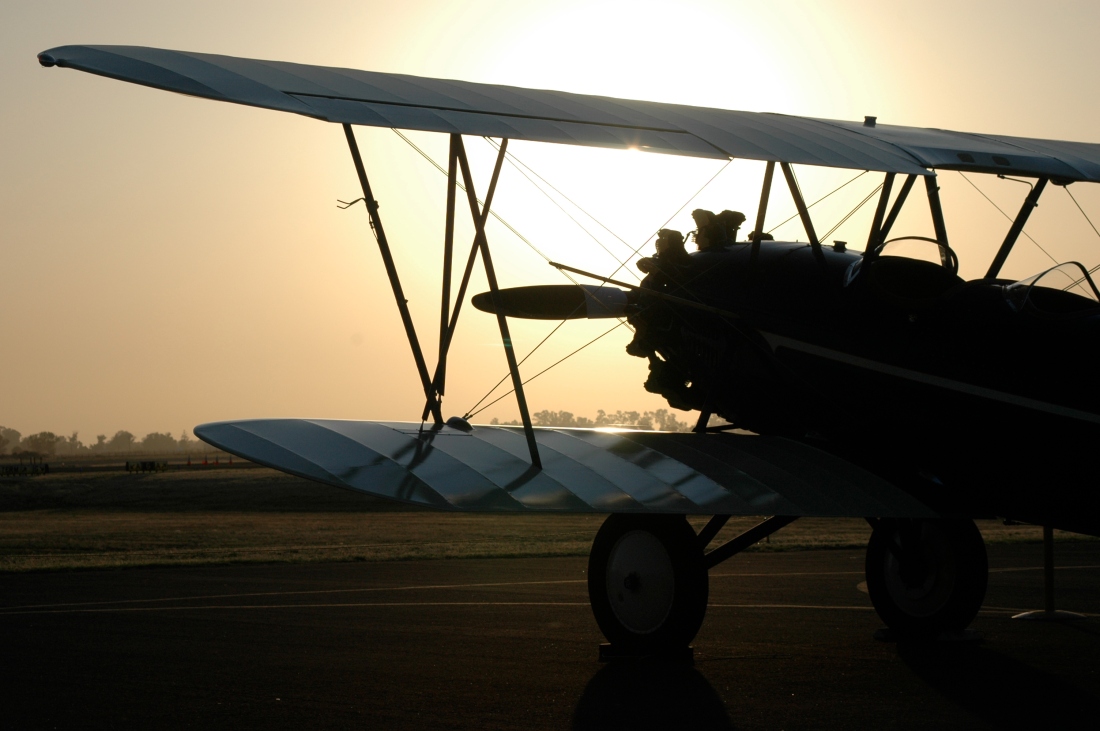 Radiation will likely be recommended, but that is a decision for later not now, in part depending on what they find during surgery. Based on the side effects, both during and after radiation (loss of taste and enjoyment of food and drink are among them), I will have to give that a lot of thought. Hopefully the surgery will be so successful, and the margins and lymphatic tissue so clear, that they will not recommend it.

No question about it, this is not going to be fun. But the clock will continue to turn, the dates on the calendar will change, and by April or May life should be getting back to a new normal. In 2 or 3 months, my surgeon expects I will be healthy enough to get back on the road again. That was better than I was expecting.

In the meantime, I still have a lot of notes from past trips, so who knows? Maybe I can still crank out a post every now and then about past trips until I can start traveling once again, writing stories about the fascinating people I have met and interesting things I have seen.
Good-bye for now, but not forever.
Ken

22 thoughts on “Cancer: Round Two”